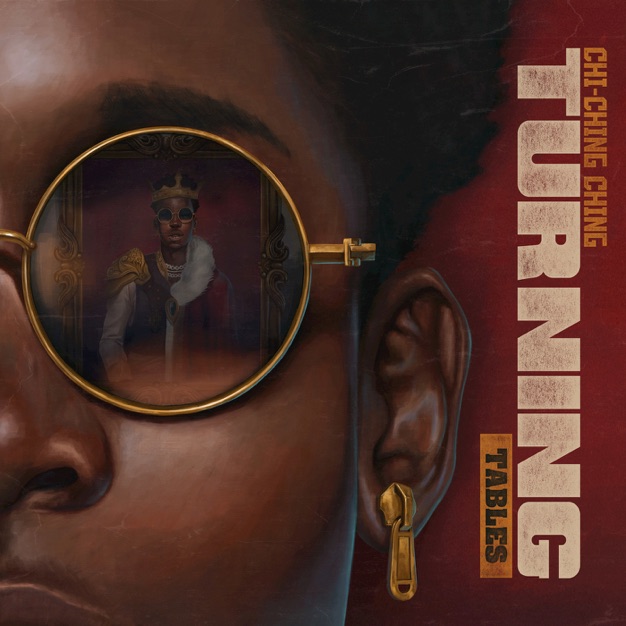 Since arriving on the dancehall scene in 2003, Chi-Ching Ching’s style and focus has evolved. The artiste is currently on a promotional US tour, for the Duttyrock-produced Turning Tables album, which will be distributed by Dubshot Records.

Ahead of the album release, fans can expect the music video for Rope, which has seen a world-rocking level of success across several tours.

Downtown to the World

The high-energy star is proud of his musical journey, having started in the music industry as a street dancer, after leaving behind a job as a wholesale salesperson in downtown, Kingston.

“Mi used to sell in a store downtown, but mi boss realise I was good at what I do and people love mi from dem days, so I was promoted to a salesperson. I feel that is why the people from dungtown love me a special way ‘cause dem know me from those days,” shares a reminiscent Chi-Ching Ching.

“Mi start dance and I had Colo Colo as my dancing mentor; me an’ dem man deh dance all night. When dancehall lock off early morning, no bus nah run, so mi would sleep at skating rink in Half-Way-Tree ‘til a just time fi mi get ready and go back to work,” said the artiste.“My name was All Star first and I would roll out my very own red carpet and dance on it and say Chi-Ching Ching. From dem time there, my performance was full of antics, energy and excitement. The people loved my energy and started calling me Chi-Ching Ching,” shared the ever-animated artiste.

Chi-Ching Ching anticipates the release of Turning Tables and touring the world with his music and dance moves, with millions across the globe.

Bob Marley – So Much Trouble In the World